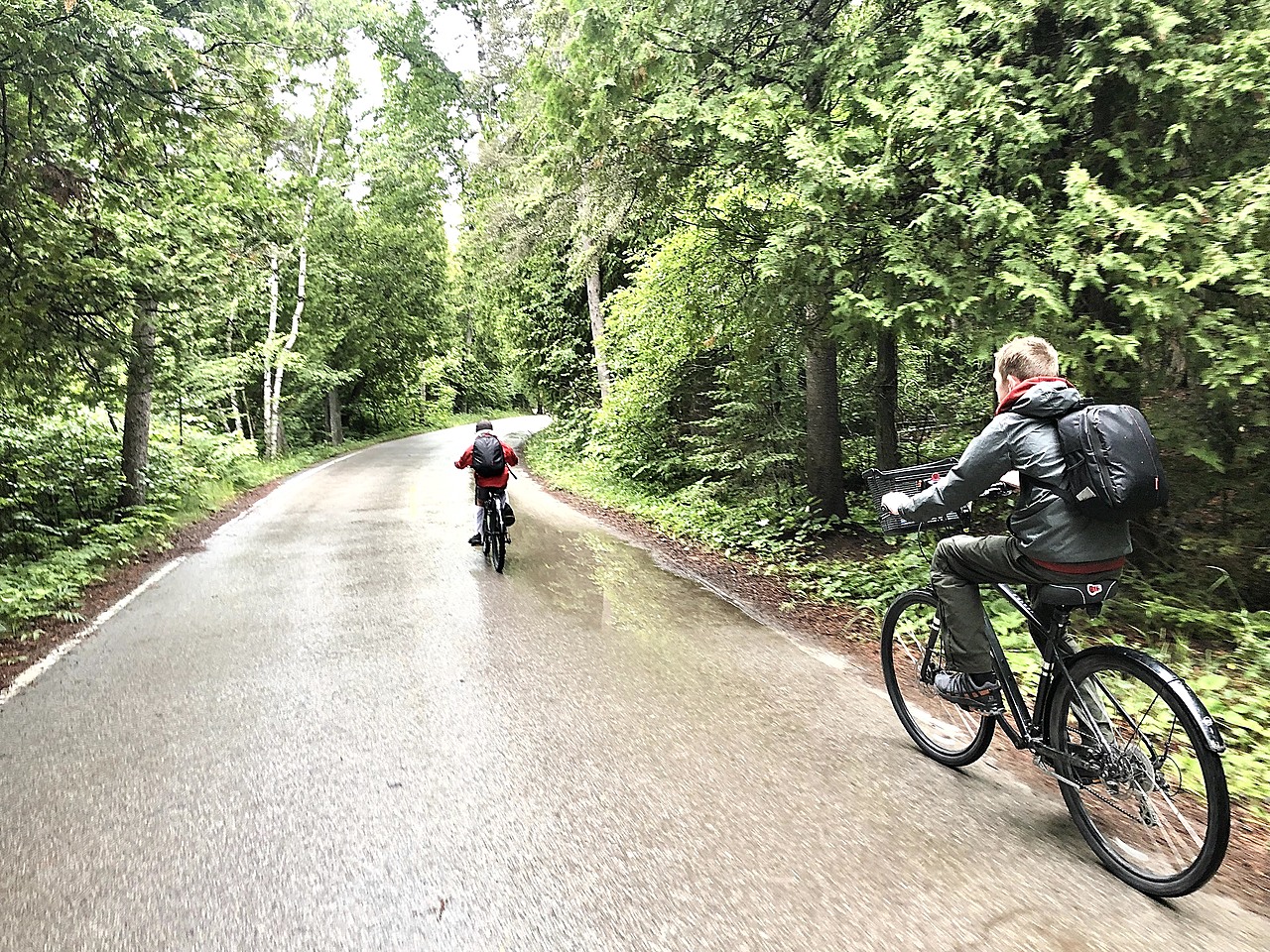 We typically stay away from large groups of people, but when we heard about this island that has the only interstate in the US where cars are banned, we just had to check it out!

Mackinac Island (pronounced mac-in-aww) banned cars back in 1890 and ever since then everyone gets around by bike, or by horse drawn taxi.

And to even get to the island you have to take a ferry (or a plane taxi).

The experience itself was pretty interesting! We rented bikes and spent more than 2 hours exploring the southern half of the island (the Northern half was closed on our visit). 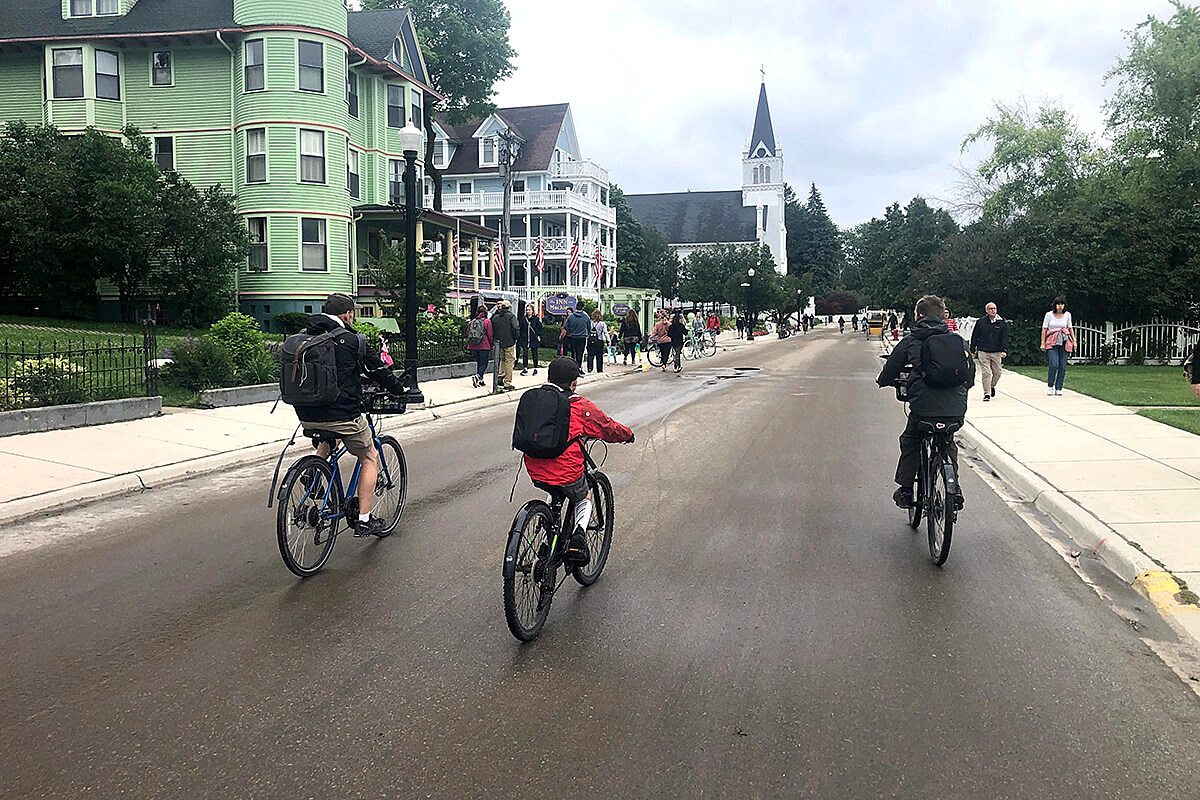 The big thing here is the fudge because the modern day fudge apparently originated here! 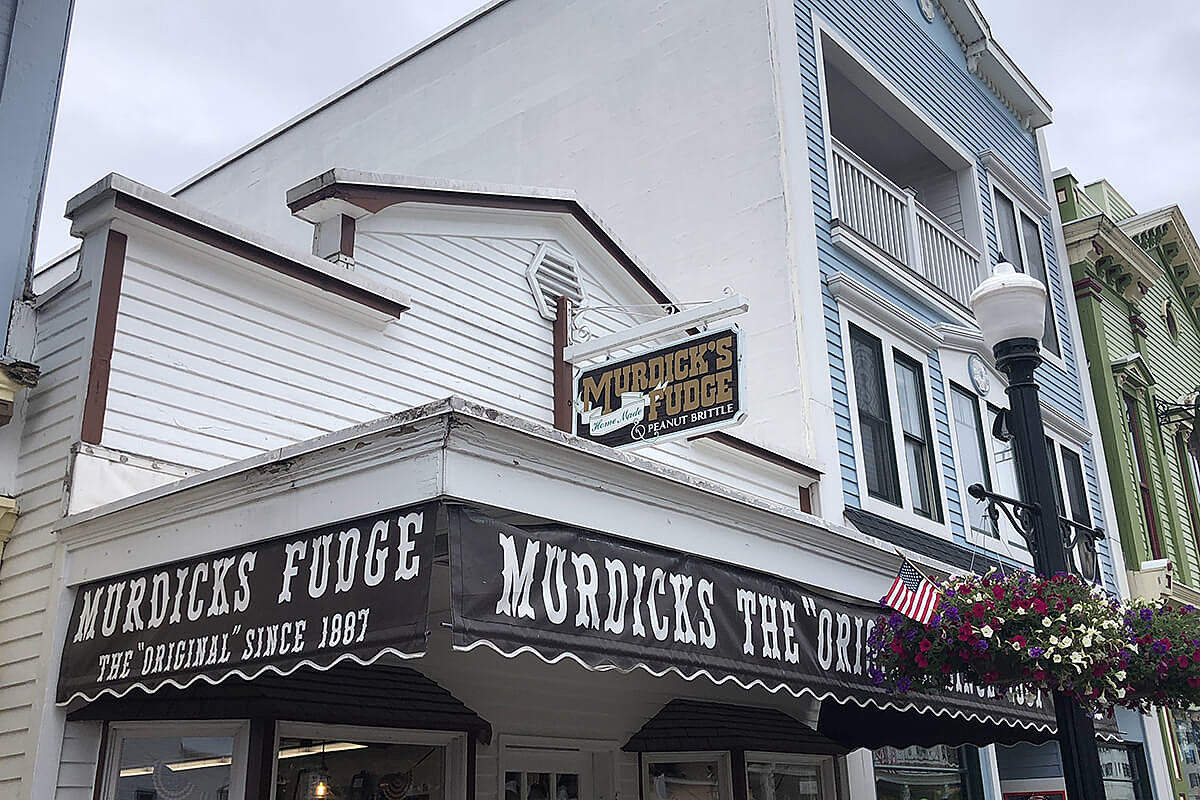 We take Stella with us everywhere we go, and I honestly think she had the best seat in the house. 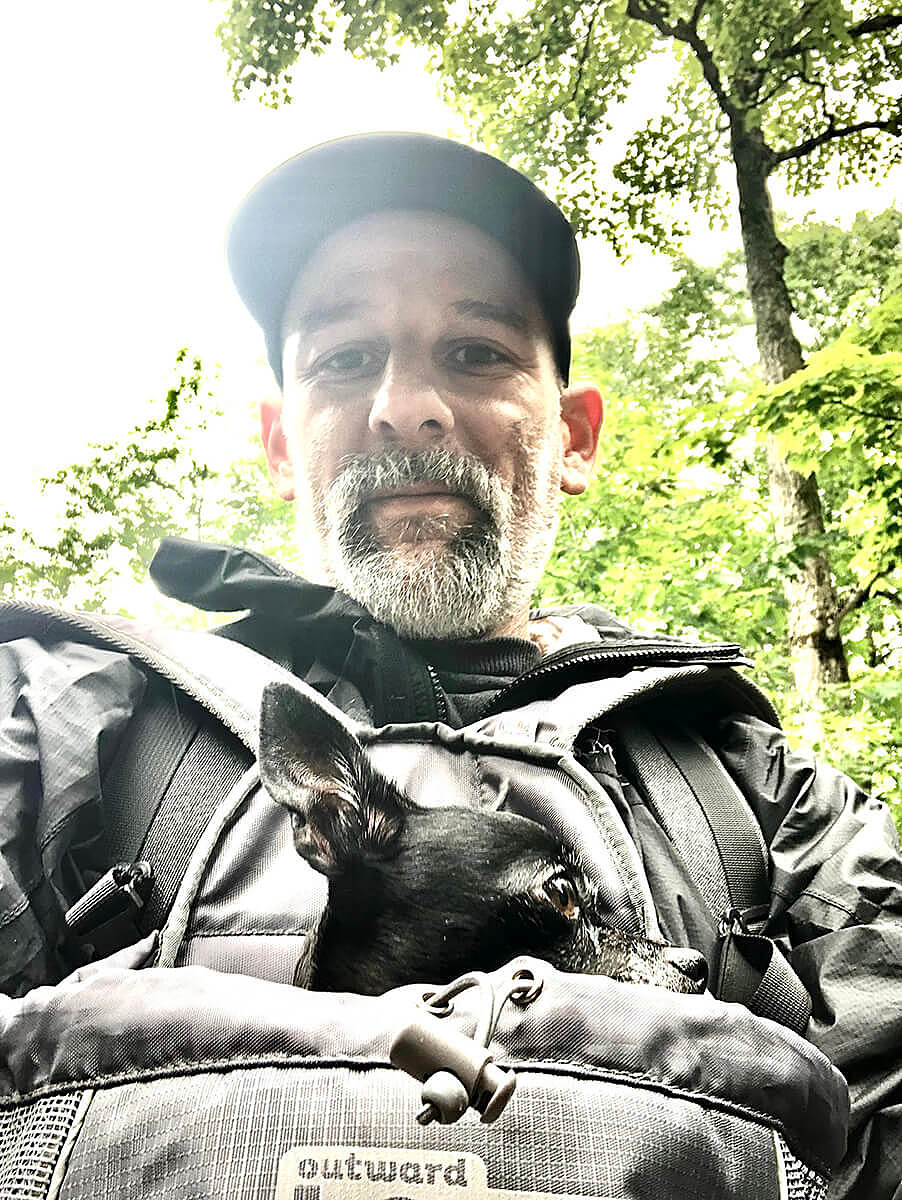 At the end of the day I think it was worth the experience! 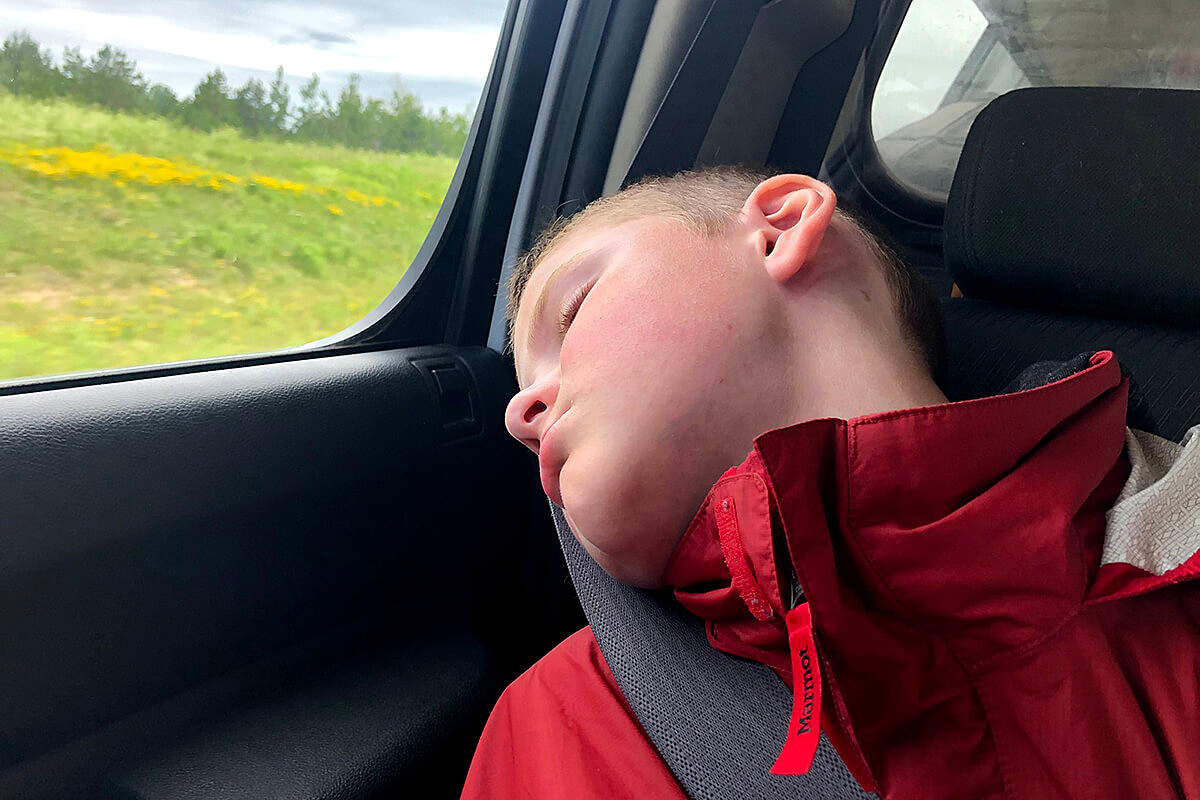 But jeez was it expensive! Catch the episode below to find out just how much.