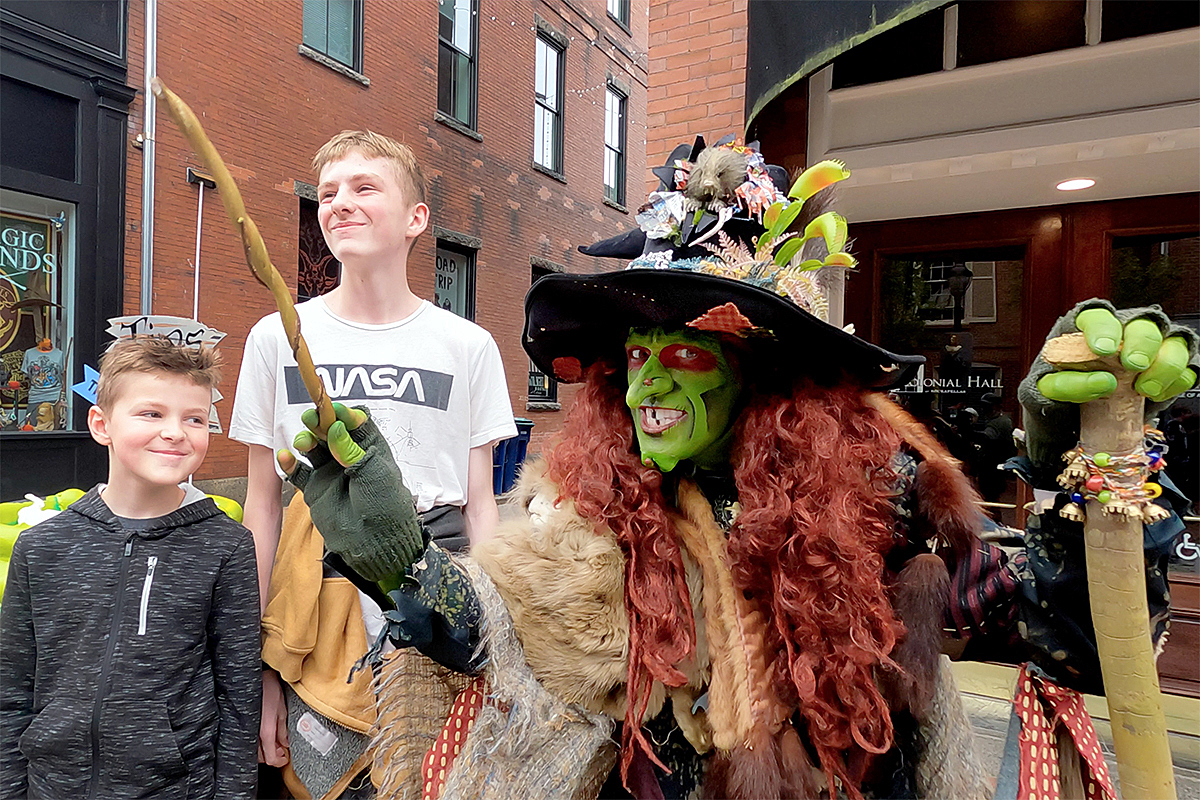 The city of Salem, MA has been celebrating Halloween since 1982, the year of the first Haunted Happenings. What started as a parade, has grown into a month-long celebration full of costume balls, haunted houses, live-music, and ghost tours, all set in a family-friendly environment.

But we're not typically one for large crowds or big events; we're more drawn to the historic side of Salem.

So we met up with a friend of ours and explored the city!

There's a lot of history here, of course starting with the infamous Salem Witch Trials of 1692. There's a memorial with 20 benches, remembering the 20 people who were executed during the trials.Each of their names are inscribed on the bench along with the date they were executed. 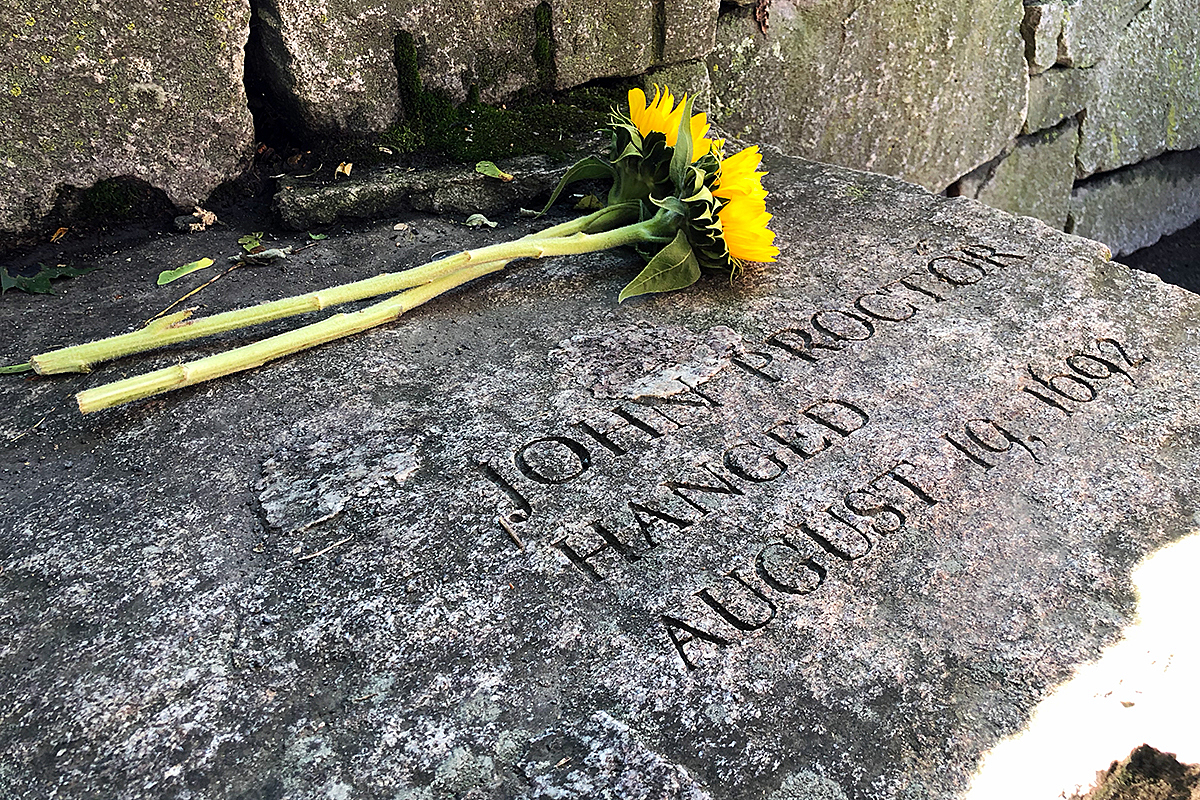 You can also find the Burying Point here, the oldest cemetery in Salem, where many of the judges from the trials are buried. 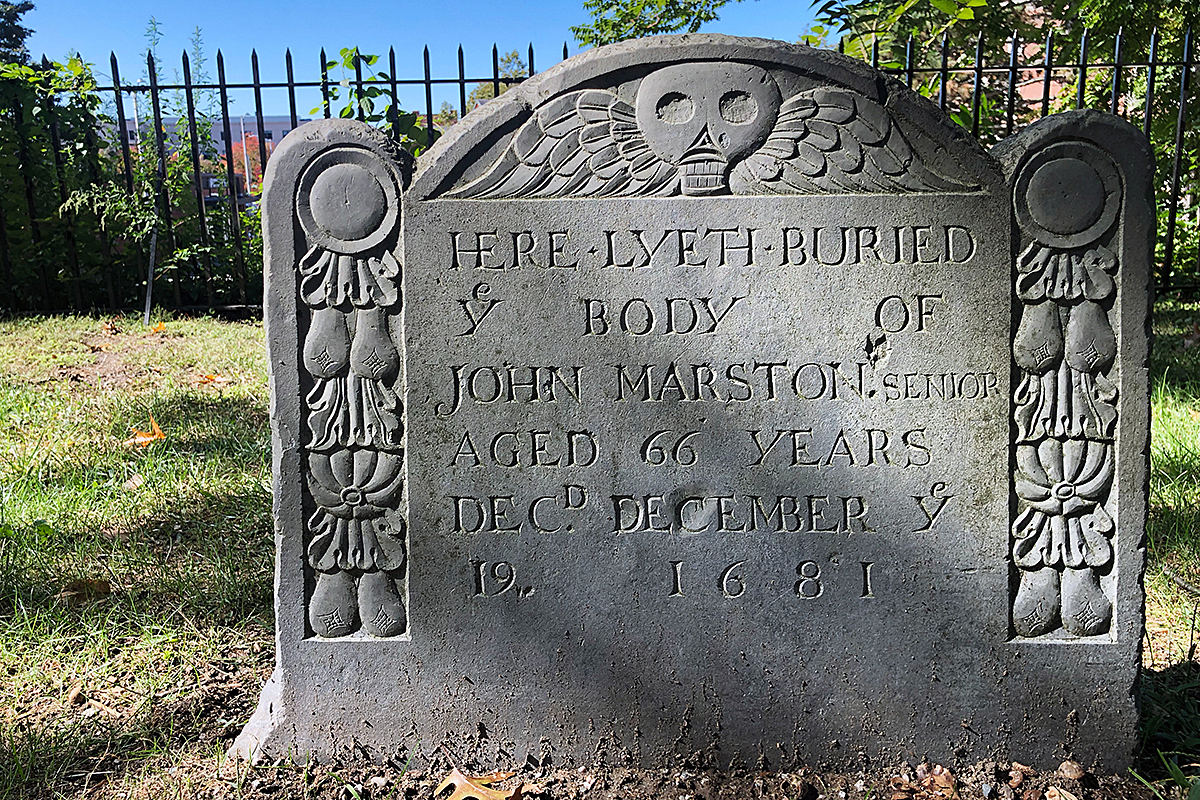 It's a really powerful and moving place, and reminds me of the fragility of the human psyche. We like to try and forget the past, attempting to cover it up; especially things that we're ashamed of. 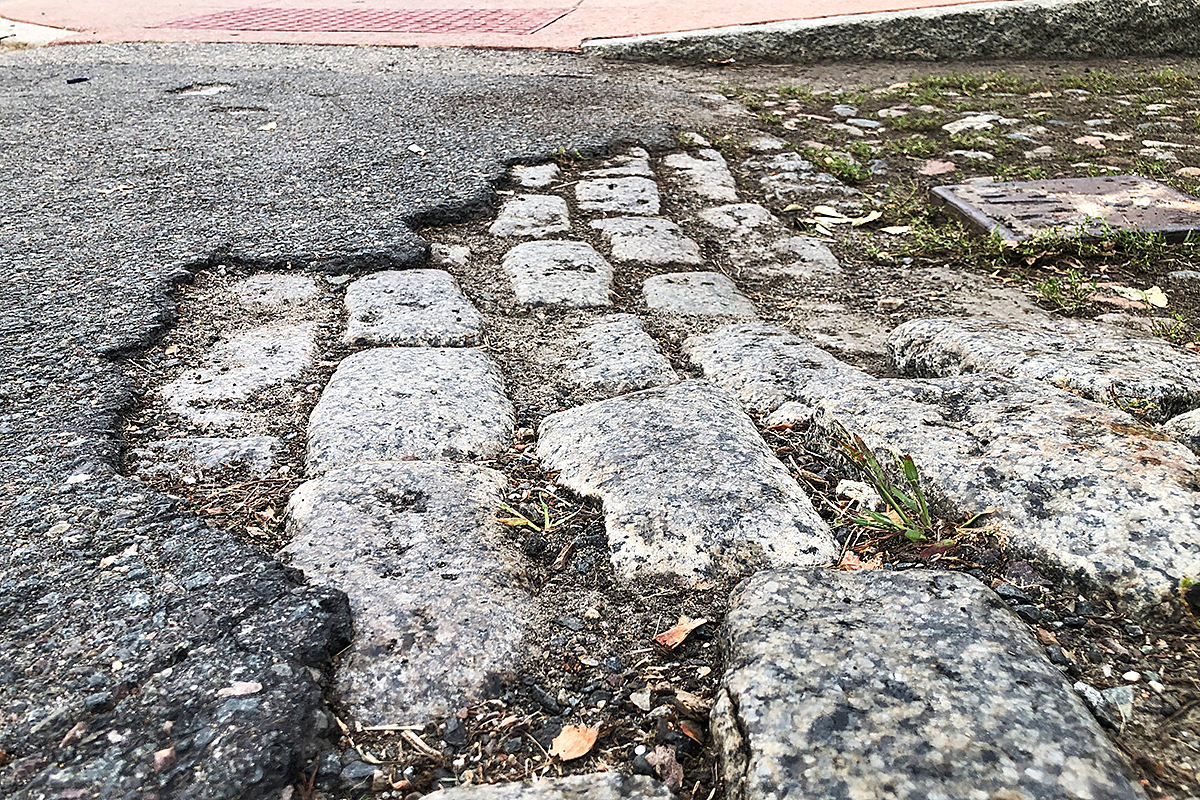 But Salem did end up paying reparations to the ancestors of those who were executed, and it wasn't until 1957 when the state officially apologized for the events ~ more than 200 years later.

There's a lot of modern day charm here, including the house where part of Hocus Pocus was filmed. 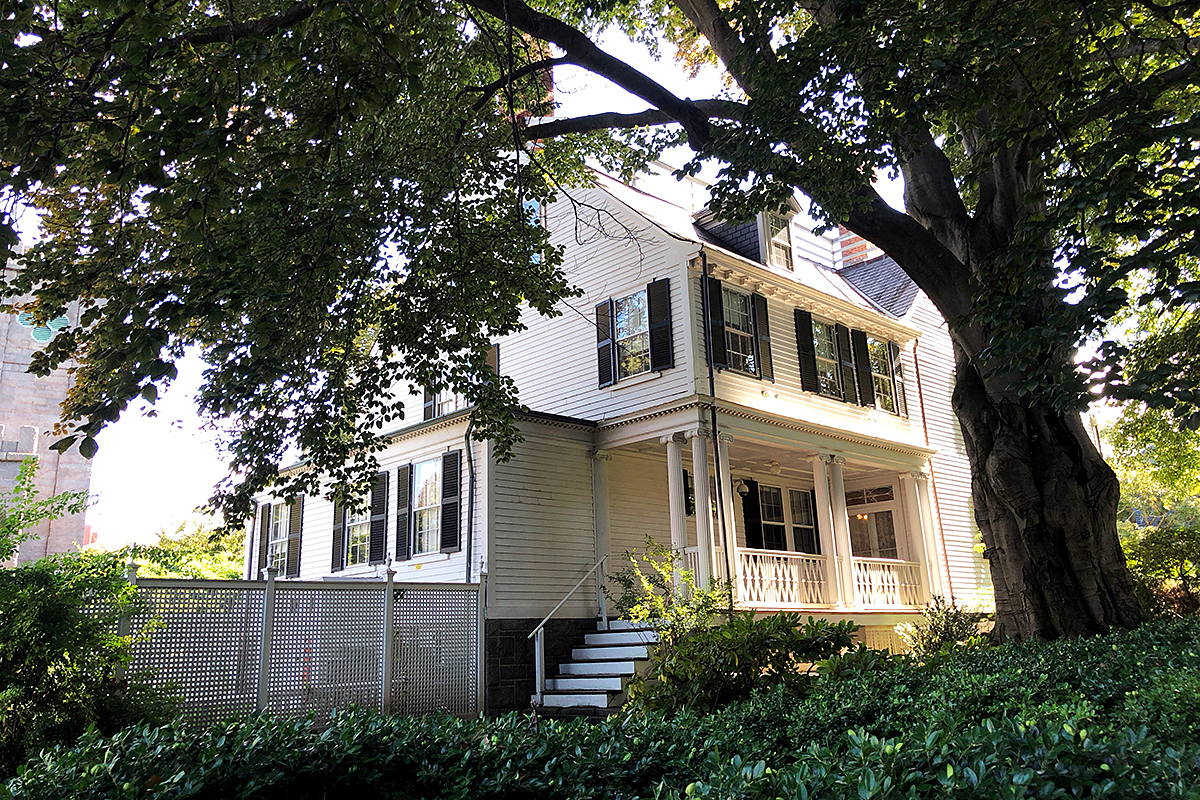 You can't beat that old-town charm though. The architecture and the way that some of the houses were painted, it just seems to scream SAALLLEEEMM. 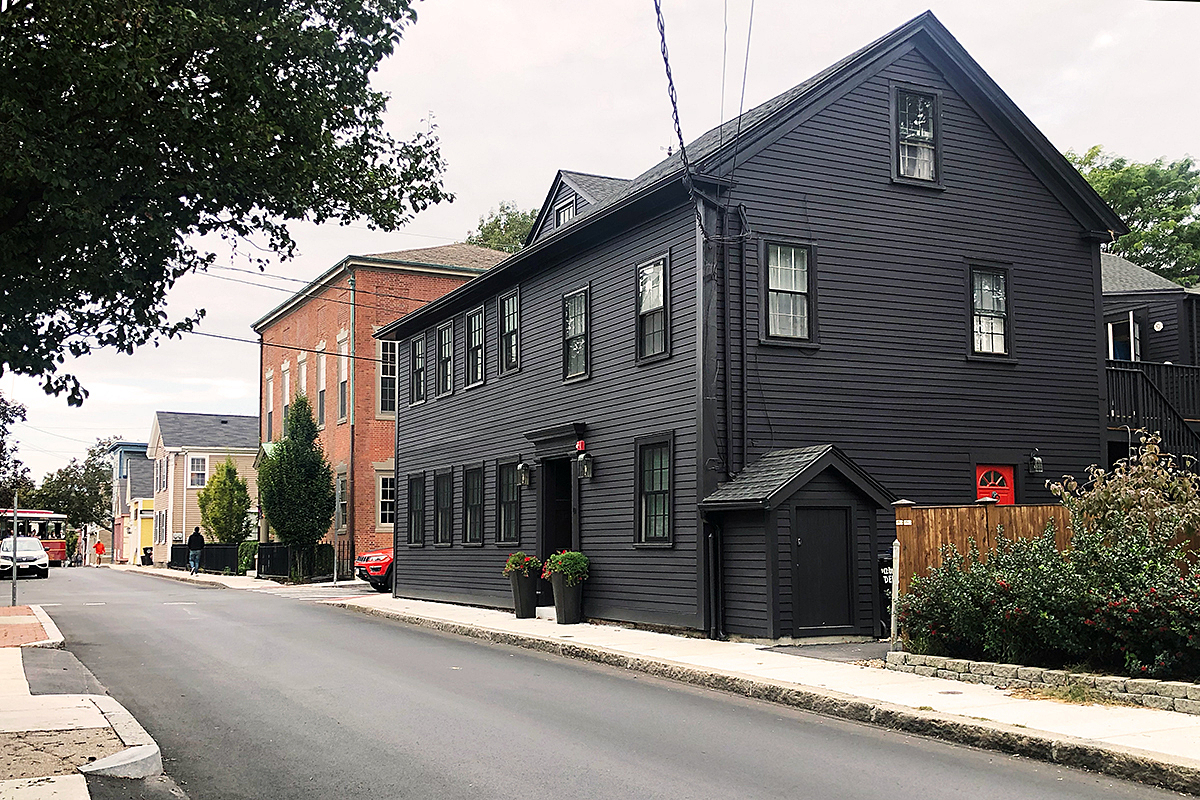 Derby St has a lot of historic houses and it's a pretty walk through the neighborhood. And you'll do plenty of walking while you're here! 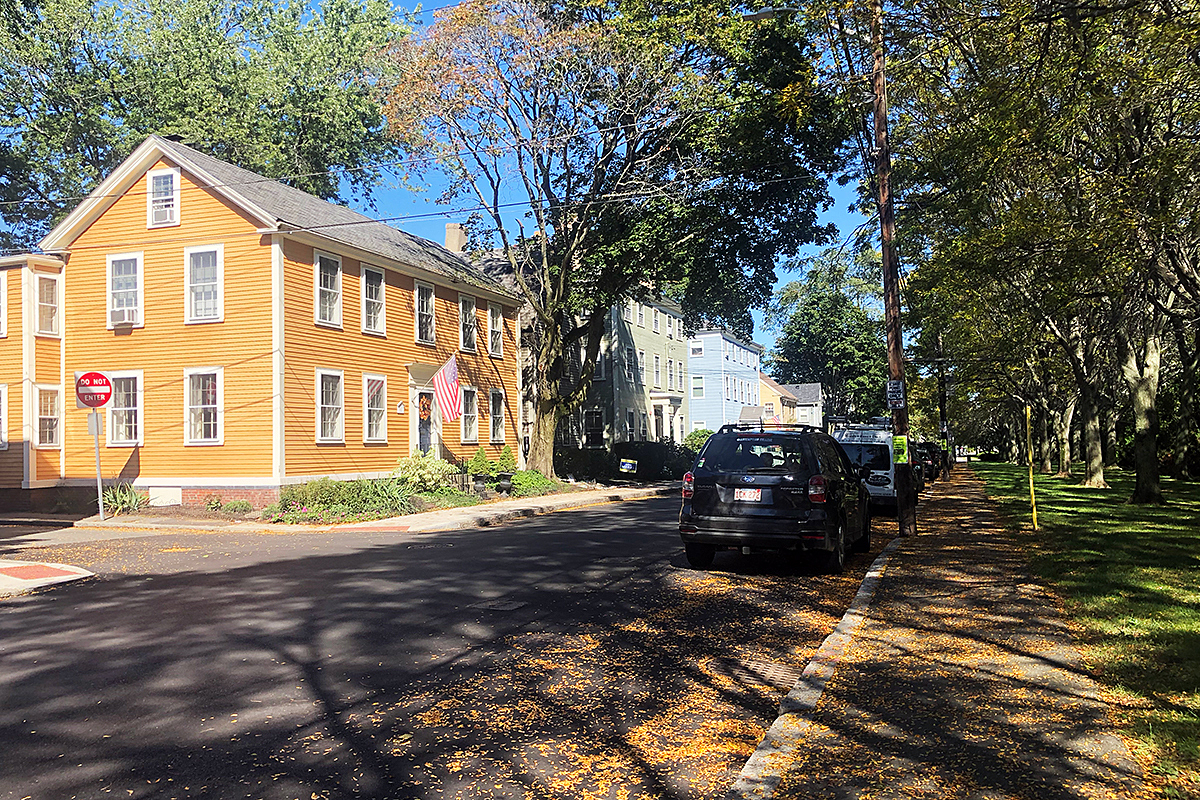 We stayed at the Winter Island RV Park which is 1.5 miles down from here. Sidewalks all the way!

Salem was one of our top favorite cities to explore! It has a lot of history, no big-box stores, it's clean, it's walkable, and very charming too!