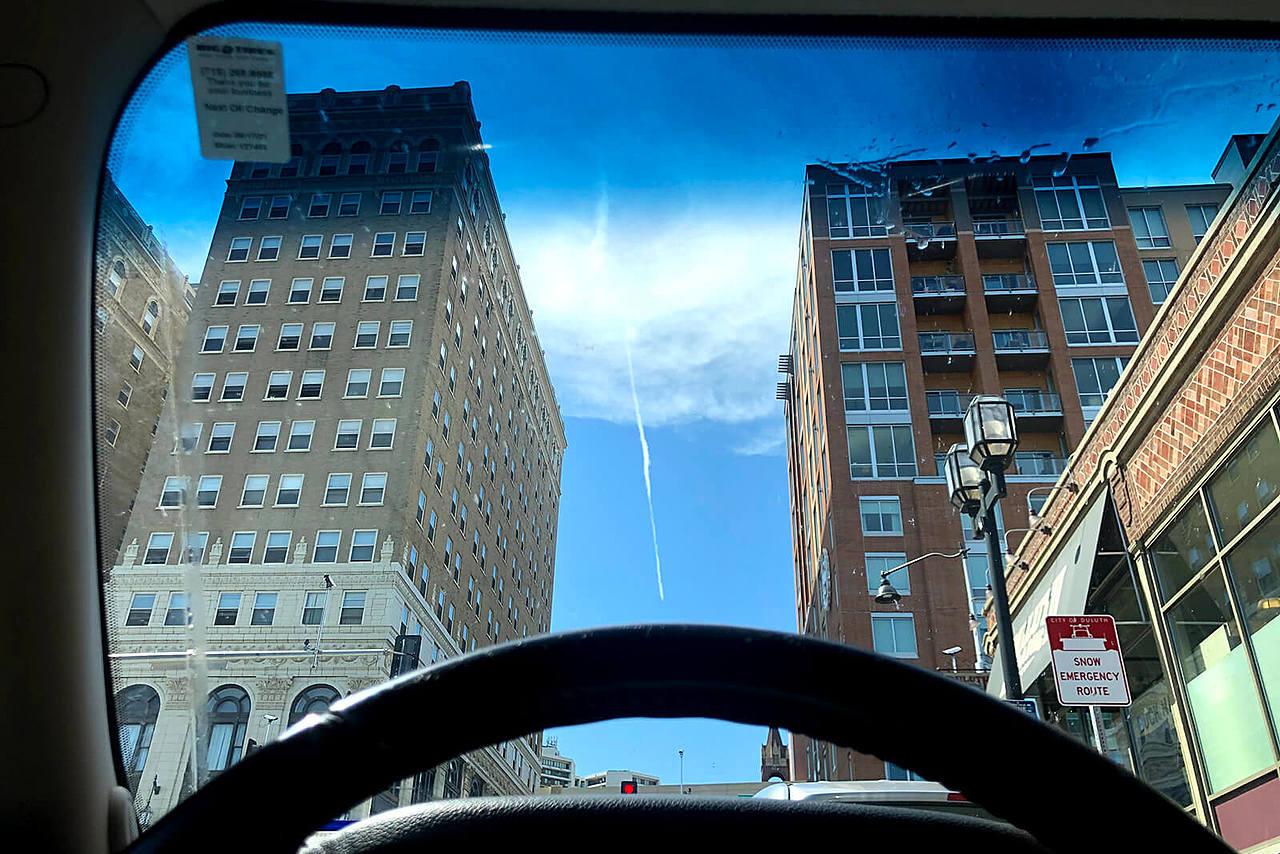 From Sioux Falls we headed to Duluth, MN! We wanted to come here because of the commercials. No kidding! I mean why not? We live on the road and we travel to a new city each week so we have to go somewhere!

Duluth was pretty cool though. Really old town, lots of old architecture, and we found quite a few things to do. 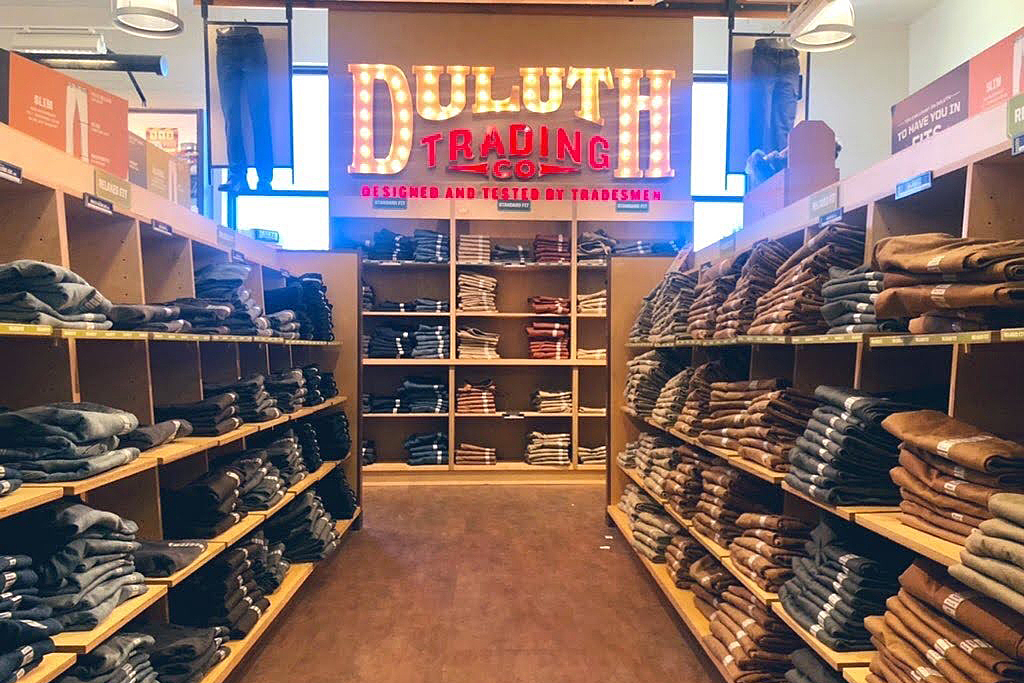 First off, the Duluth store! Turns out this isn't the flagship store. They are headquartered out of Wisconsin? What the heck?

Either way they still have really cool clothes. 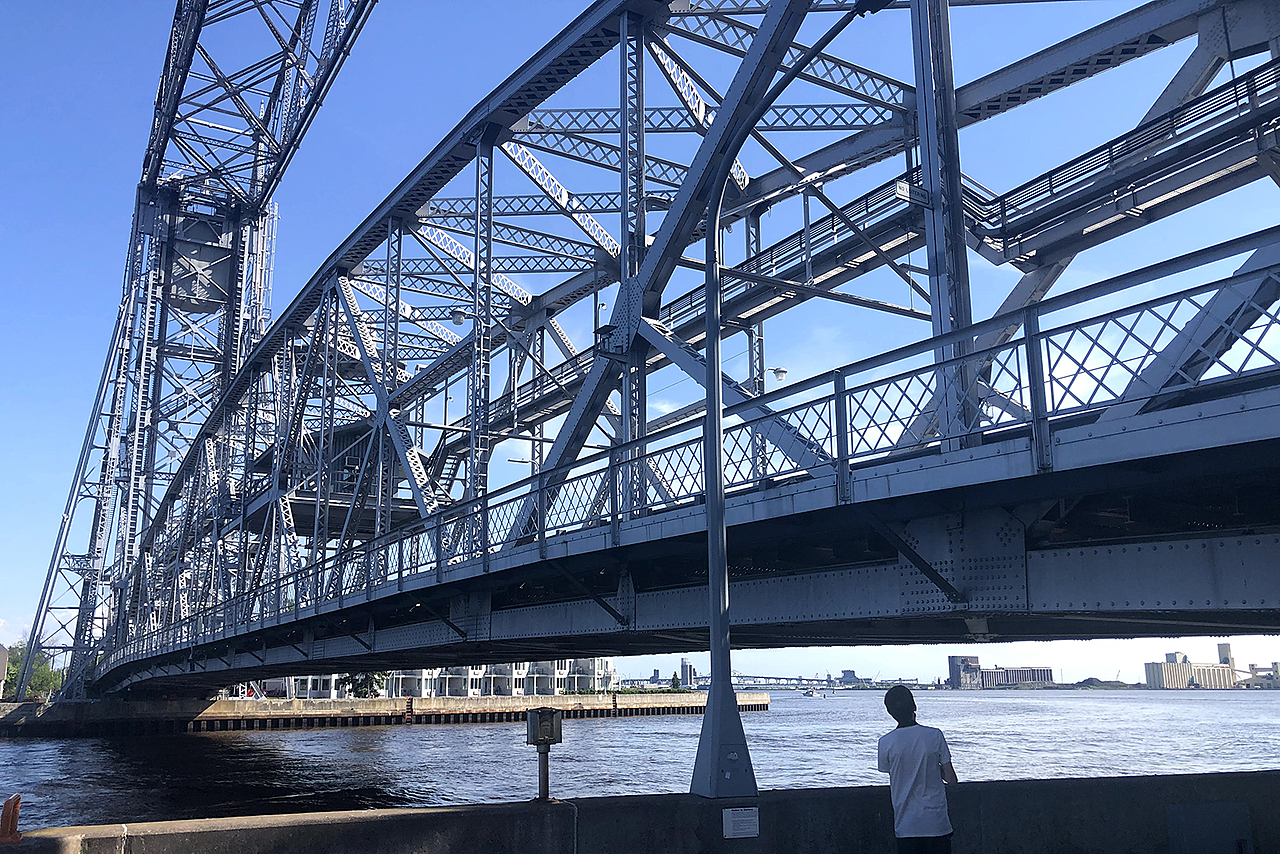 We also checked out the Aerial Lift bridge in town. That was seriously cool! And so awesome to be able to get right underneath and watch it. You can also view it from Enger park, which had some amazingly beautiful flowers, and a really tall tower to view Duluth from! 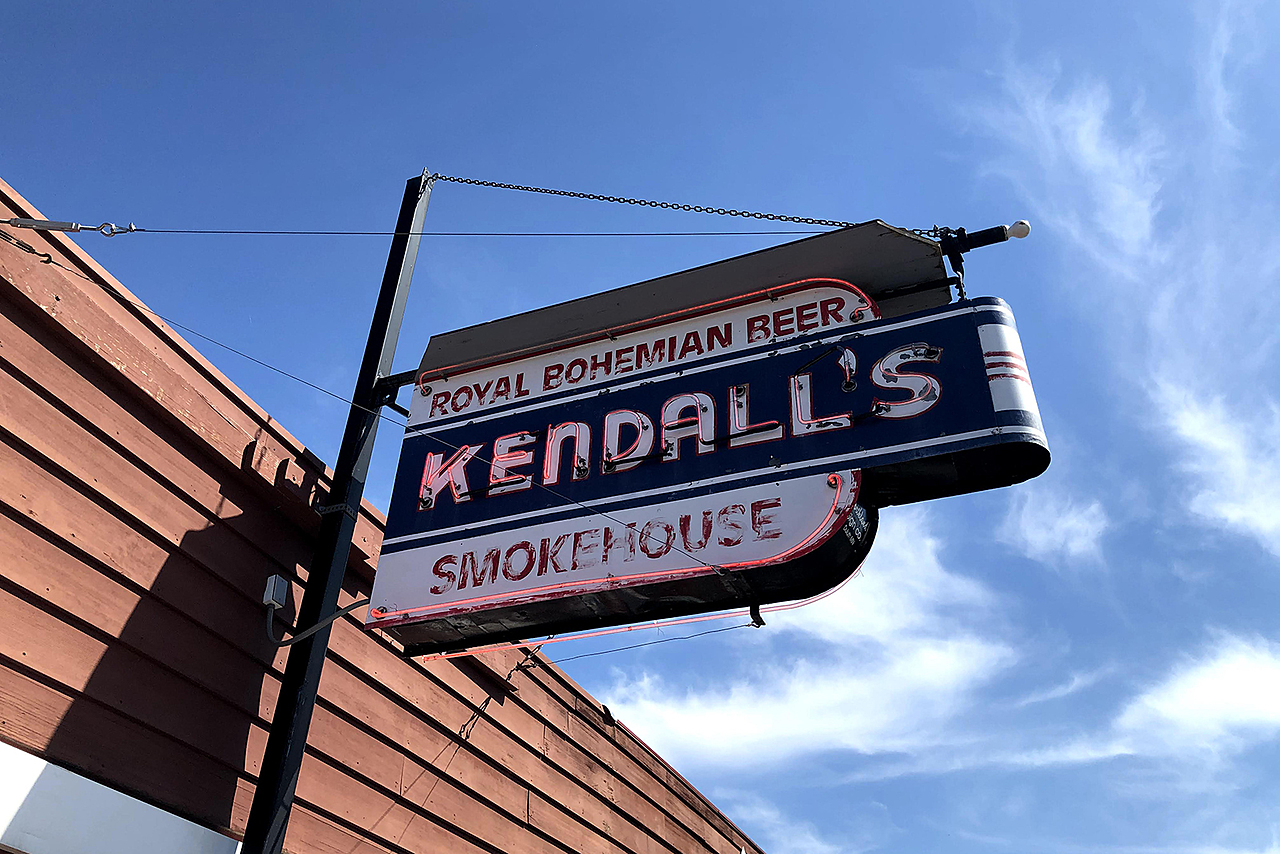 Based on some local recommendations we drove the North Shore Scenic Highway up to the small town of Two Harbors. Along the way we stopped and had the most amazing smoked fish ever at Russ Kendall's Smokehouse, then had some deserts at the Great Lakes Candy Kitchen. 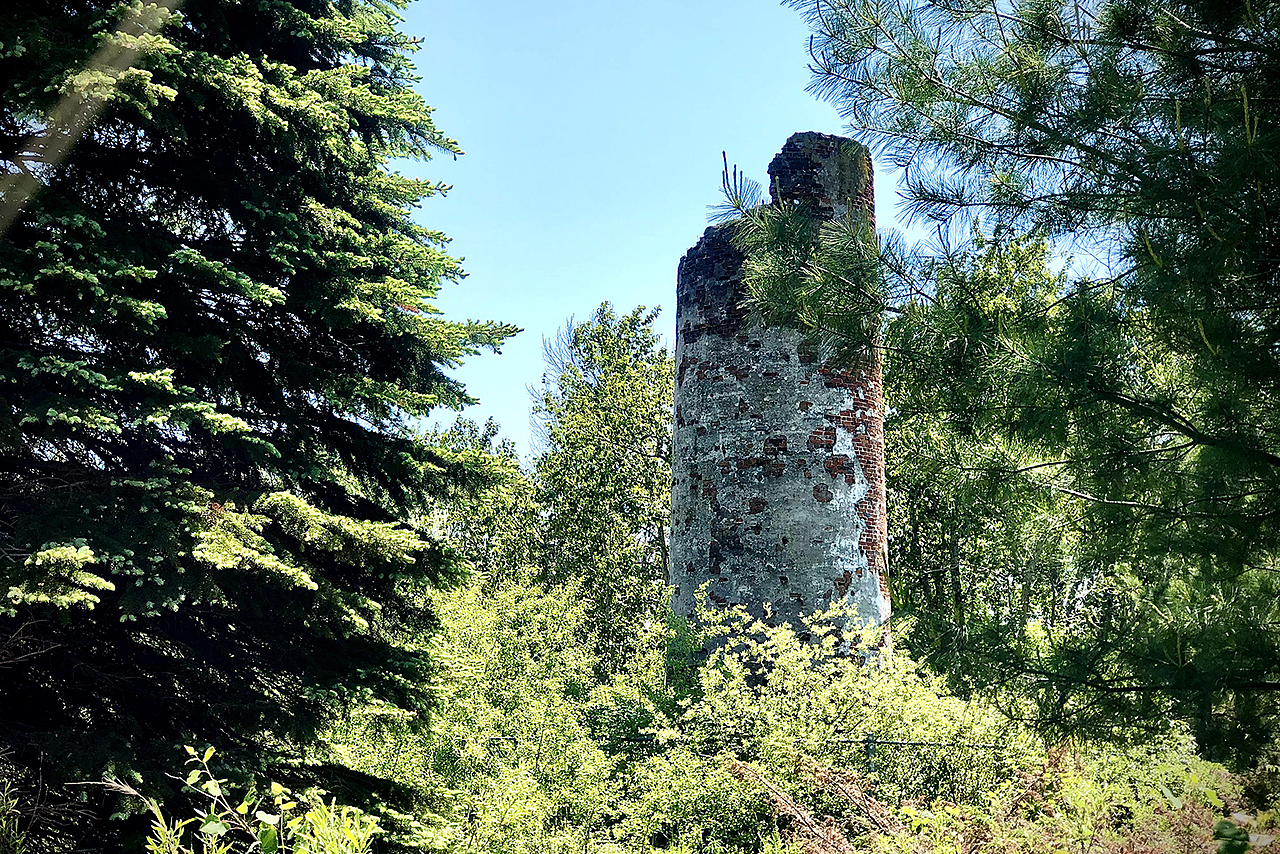 We capped the week off with a pretty cool hike along Minnesota Point to the first lighthouse in Minnesota. Unfortunately it's fallen into disrepair which is sad to see. It was still a nice hike on a beautiful day here in Duluth. 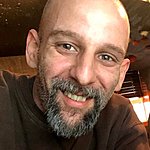